With good precipitation in some areas in the past week, the US crop update shares insights into pests occurring in the various regions, the current drought status, the impact of historical and forecasted weather, and the latest crop conditions updates.

The past week had a significant rain event in Wisconsin and parts of Iowa, Missouri, and Illinois but left a lot of the corn-belt with under 1 inch of rainfall needed during grain fill.

Temperatures were generally above average in most areas. This week’s forecast remains warmer than normal but brings some rain into Minnesota, where it has been a very dry summer.

Longer-term weather shows a pattern shift to a wetter August, where the timing will be critical as crops are now in peak water use stages. If wetter conditions do not arrive until the end of the month, yield outlooks will continue to decrease. Warmer than normal temperatures in the forecast will continue to push crops towards maturity and not allow an extended grain fill period for corn.

There is a broad range of pest issues popping up in the Midwest. Crop pesticide use has been focused on controlling spider mites in dry areas of the northern and western corn-belt. Fungicide applications have been the main focus in the wetter eastern corn-belt. In the Delta, an armyworm outbreak has been the main focus along with seasonal fungicide applications. In addition, grasshoppers are being sprayed in North Dakota.

The US soybean crop condition in week 30 for the percentage good (G) to excellent (E) is below the average since 2000 but above 2019. The image below shows the crop condition for week 30 since 2000. 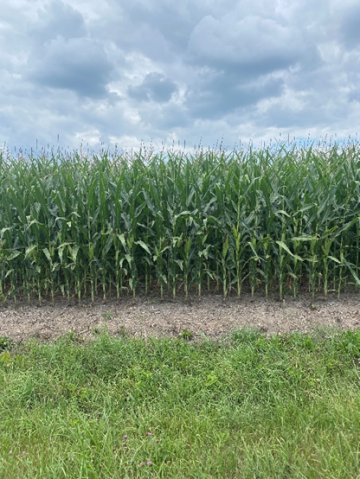 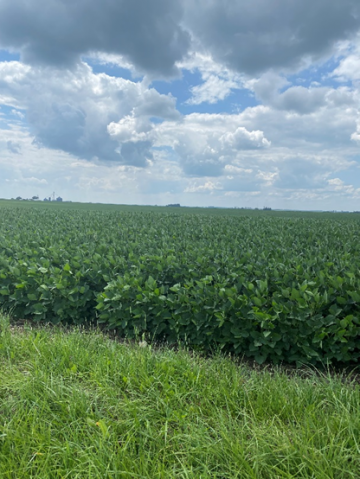 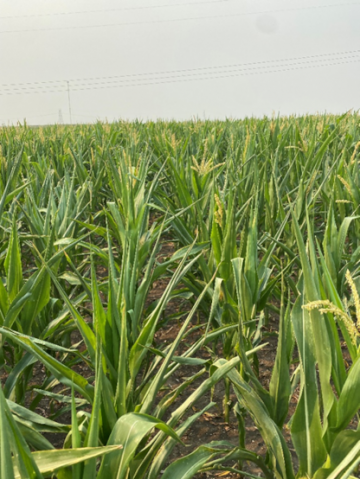 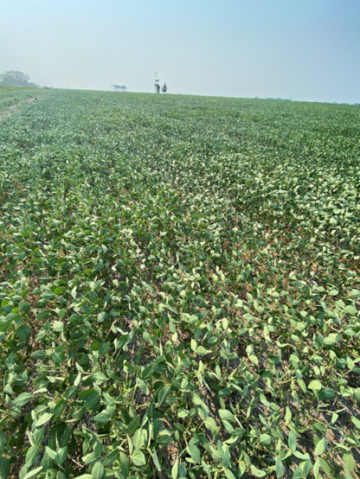 In many areas, the crops are in the grain and seed fill stages. During this grain and seed fill, plants are using peak amounts of water. Therefore, they need 1 inch of rainfall per week to enable sufficient growth. The map below shows areas in blue that have received more than 1 inch of precipitation in the past week. Unfortunately, many places in the Midwest did not receive adequate rain.

The same rainfall data split up in precipitation amount below and above 1 inch in the last seven days shows the difference very clearly. All the red areas in the image below received less than 1 inch of rain in the previous seven days.

As shown by the red, orange, and yellow colors in the comparison to normal precipitation for the last sixty days (image below), large areas in the Midwest received below-average precipitation in the last 60 days.

The percentage of normal precipitation in the last six months varies widely across the USA. The western and northern half is below average in rainfall, while large areas in the south and southeast have received more than average precipitation.

The weekly temperatures remain higher than average in the north/western regions. When looking at the temperatures over the last two months, the north/western regions have consistently been above normal, while the south/southeast has had normal to slightly below-average temperatures. As a result, many areas that have received lower than normal rain have been hotter than usual. Vice versa, areas that have received more than normal rainfall have been cooler than normal.  Above normal temperatures this summer were most pronounced in North and South Dakota and Minnesota in the Midwest.

Drought conditions have not changed much since our last agronomic update in July. However, the drought is more widespread than the last two high-yielding corn years in 2017 and 2018 (see bottom two images). 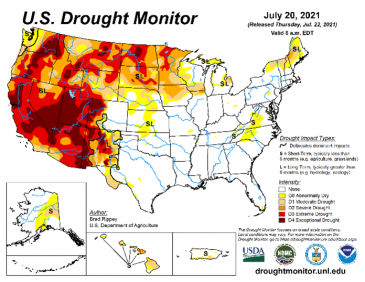 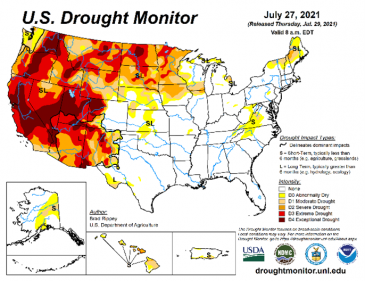 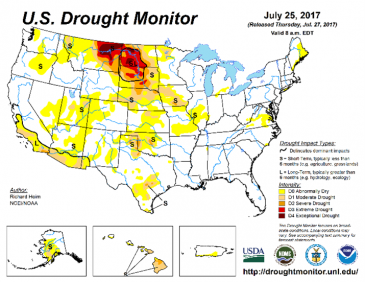 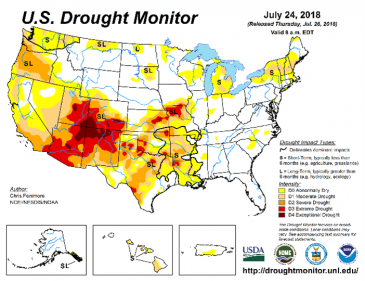 The Longer-Term Outlook forecasts a wetter month than earlier this summer while maintaining warmer than normal temperatures.  The areas in green and blue in the image below show where more precipitation is predicted. How well crops end up yielding vs. normal or expectations will depend on the timing of the rainfall pattern change from dry to wetter than normal.  Most corn crops are in early to middle grain fill stages and will not have an extended grain fill period with the current higher than normal temperatures.

Soybeans are in late pod set to early seed fill stages and will be at peak water use over the next 2-3 weeks.

If rains do not return until the end of August, most of the critical grain/seed fill period will be over.

The near-term forecast is showing some much-needed rainfall for dry Minnesota, Iowa, and Washington. Unfortunately, many of the other drought-stricken areas in the northern half of the USA are not predicted to receive enough precipitation to bring some relief to the drought.

The northern half of the USA is predicted to remain at warmer than normal temperatures, while the southern half will have average to lower than average temperatures. 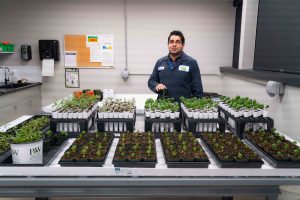 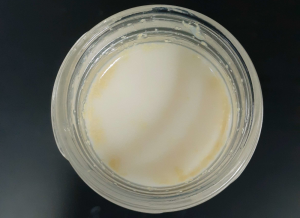 Tank mix incompatibility will cause a host of problems that you really do not want to deal with. The headache of cleaning out a spray tank during a busy spring season is not easy or fun. Incompatibility issues cause financial loss not only due to the cost of lost material but also because of reduced yield caused by reduced pesticide efficacy. 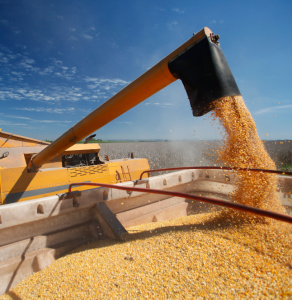 Costs of crop inputs have increased sharply over the past 6 months and have set up a more challenging path to profitability for the 2022 crop season. This segment will focus on fertilizer cost increases and some ideas for managing costs without overly penalizing yield goals.

This crop season, corn tar spot has developed into an important issue for midwestern corn farmers. Read how it affects yield and what can be done to minimize the effect.

Want to receive our next blog in your mailbox? 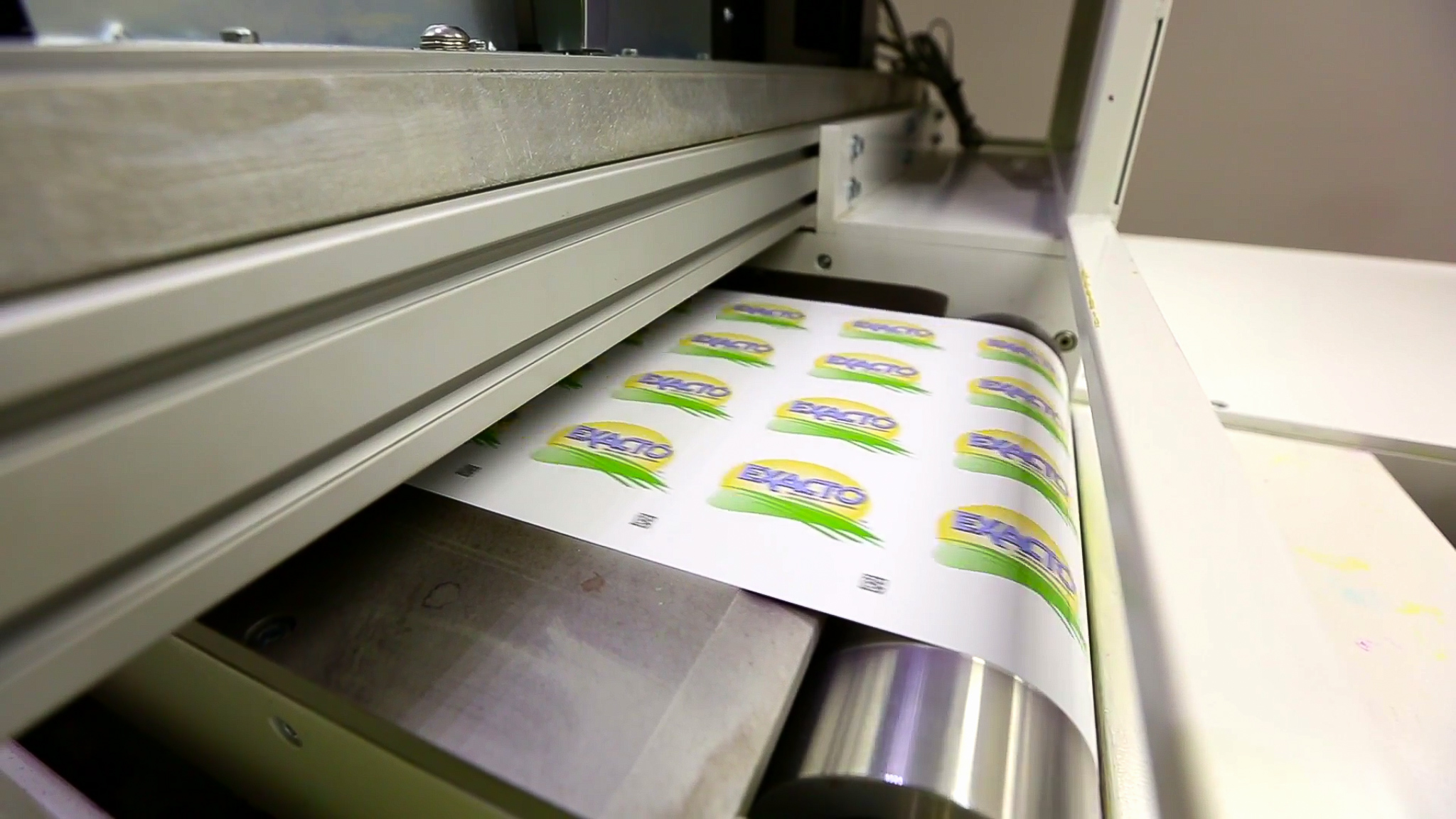 Our full-service specialty chemical development and commercialization program provides access to the latest technologies and the technical and marketing support needed to establish a successful custom branded product program, including in-house label design and printing capabilities. 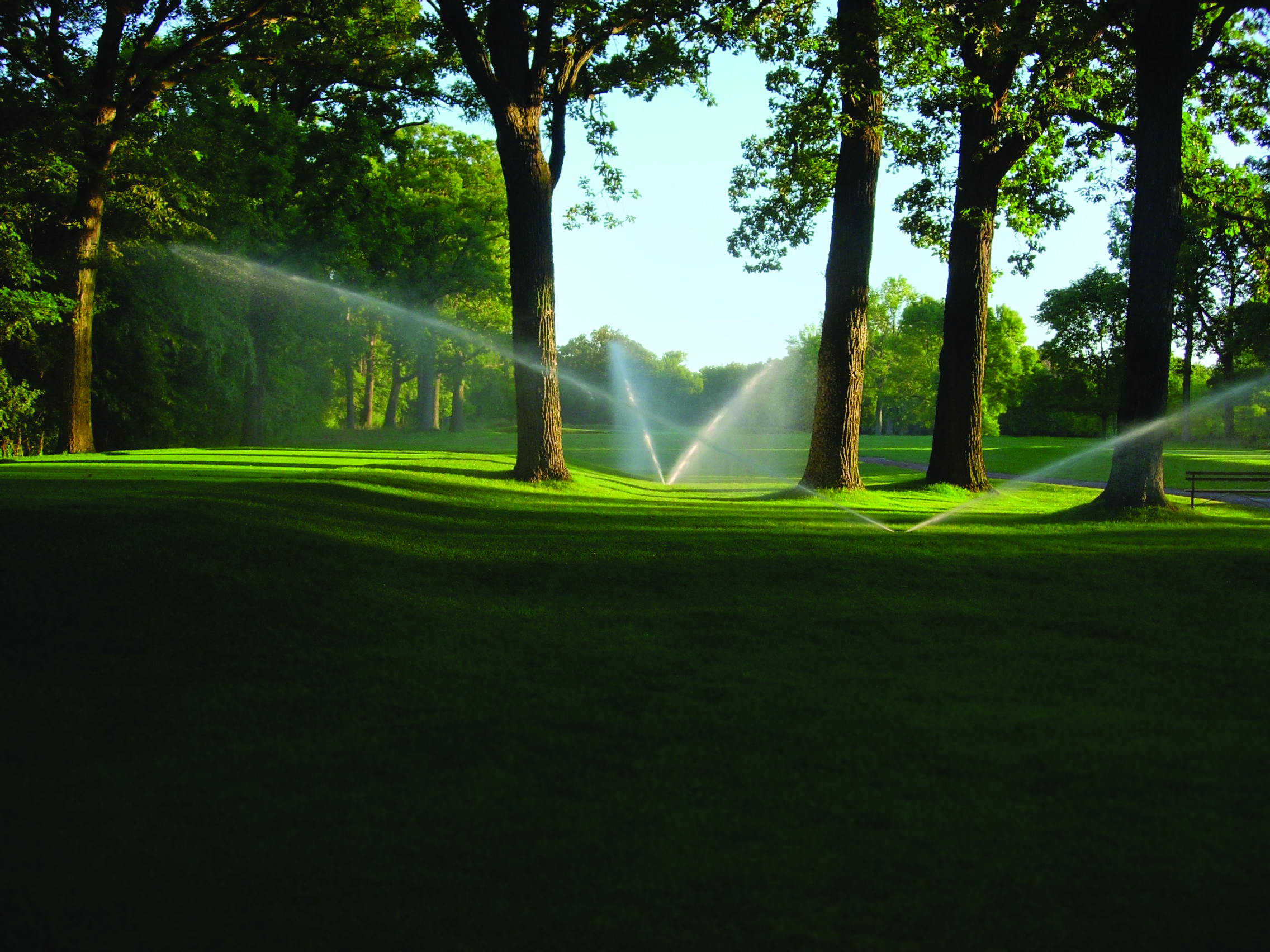 Monitoring the regulations that affect your day to day operations, Exacto’s regulatory compliance staff provides a wealth of information for both our associates and partners for expert advice to navigate the complicated world of local, state, federal, and international rules and regulations. 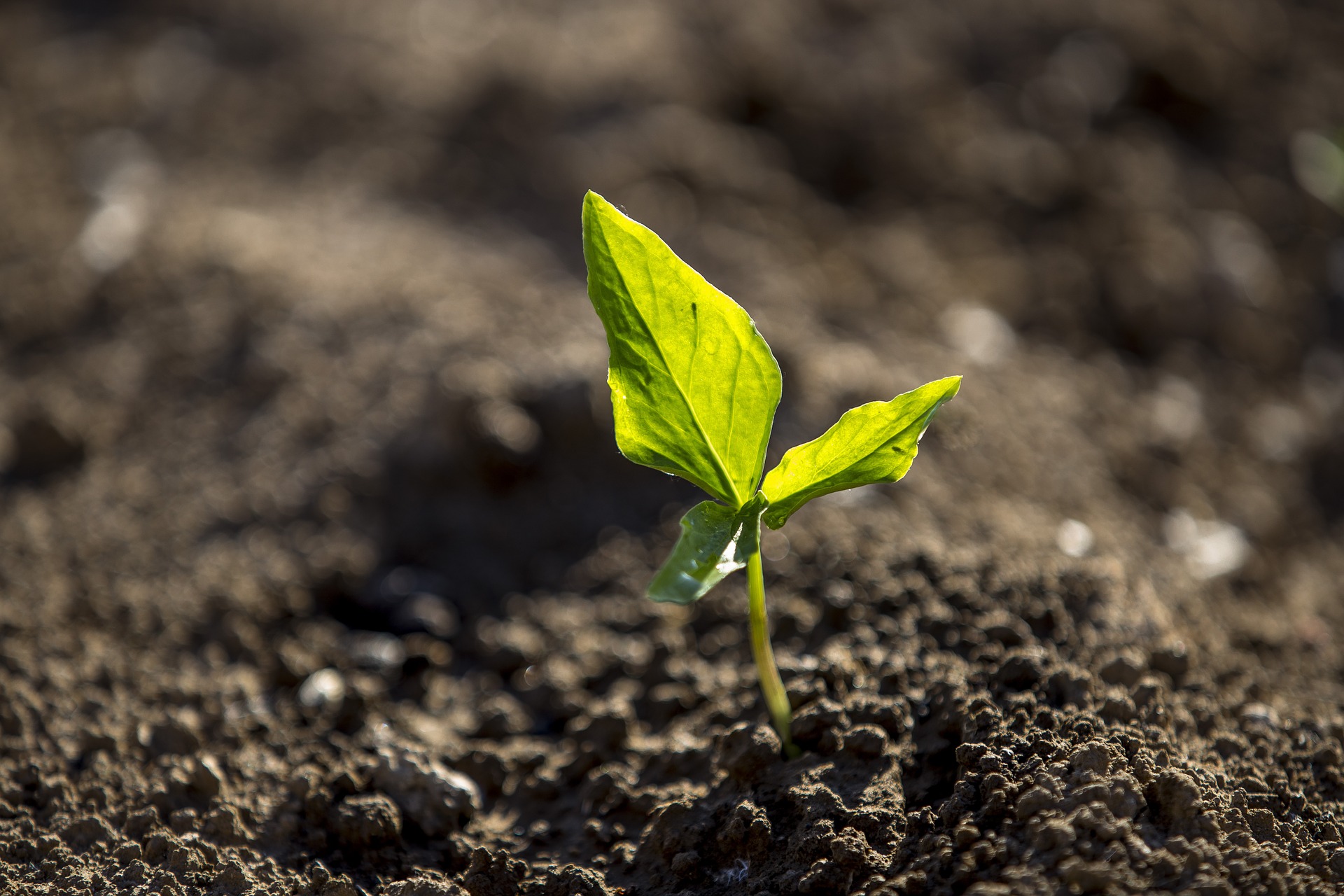 This site uses cookies and other tracking technologies to assist with navigation, monitor site usage, and web traffic, assist with our  marketing efforts, customize and improve our services and websites, as set out in our Privacy Notice.